Top PC streamers like Ninja, Shroud, Courage & Dr. Lupo will be in attendance. The streamers are set to bring a ton of attention to the then newly released Call of Duty Black Ops 4 (October 12 release date). They will be playing Blackout – Call of Duty’s new battle royale game type. 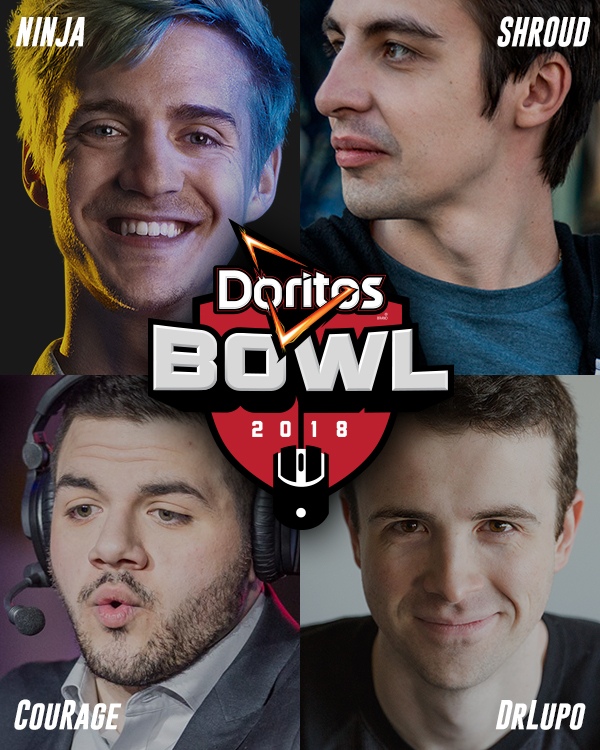