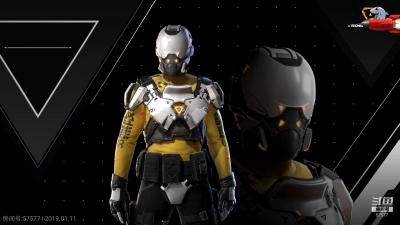 Alfonso – “The special character of season 2. Alfonso, echelon special operations force exoskeleton armored drivers, this department is extremely mysterious, no one knows their appearance, not even know if they are real human beings. ” 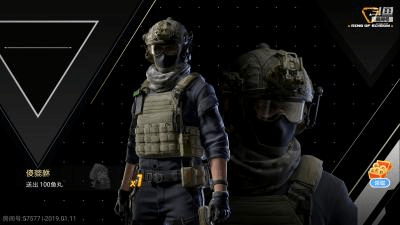 Sylvia – “A woman in a tight fitting jersey. When you upgrade your second season pass, you will get a new look, which is said to be more explicit.”

The descriptions and exact visuals for these skins are not confirmed as they have been data-mined and not fully released into the game yet. Once the adventurer pass for season 2 is fully released we will update this page. Last season the leaked skins were confirmed, however, the descriptions of the skins did change on release.