Season 3 of Ring of Elysium is set to begin on March 27, 2019. The all new season introduces a new adventurer pass as well as many other major changes to the game. The patch will be deployed at midnight PST on March 27 and will require approximately 2 hours of down time. Once the down time is up, feel free to launch right into season 3 and complete your adventurer pass rewards. 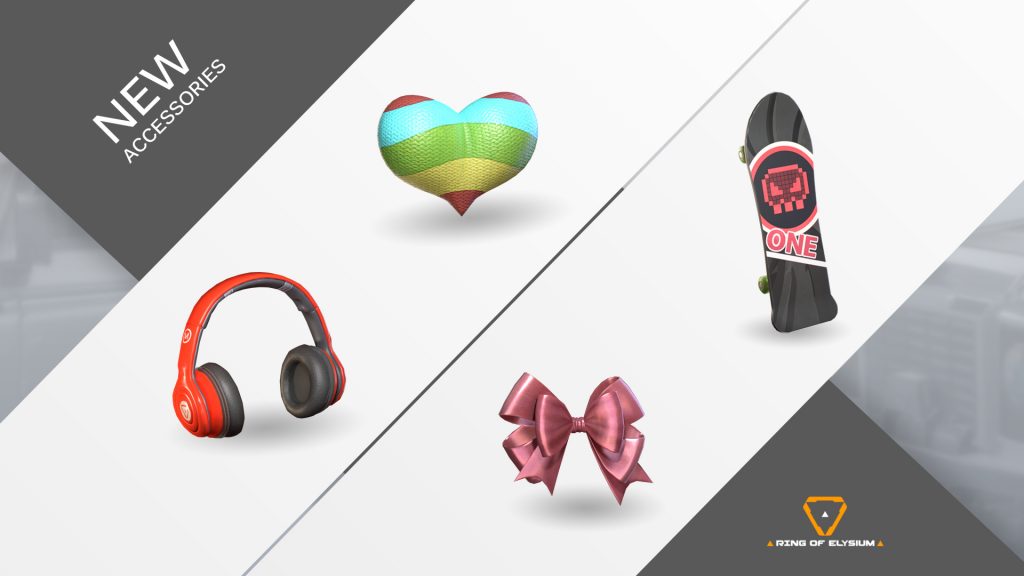 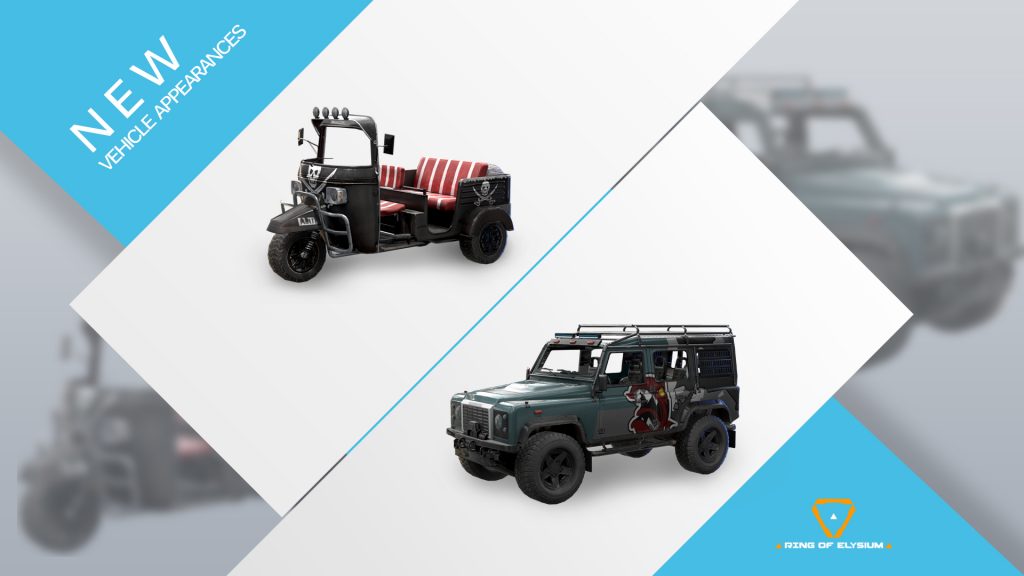