The NFL and referee skins have been leaked with the latest season 6 update. You are able to customize the NFL skin to match any of the 32 NFL teams. The NFL and Epic Games announced yesterday that they would be partnering to put NFL content in-game. With the partnership it appears Epic has placed the football goal post in-game along with a male and female referee.

Throw it on the ground 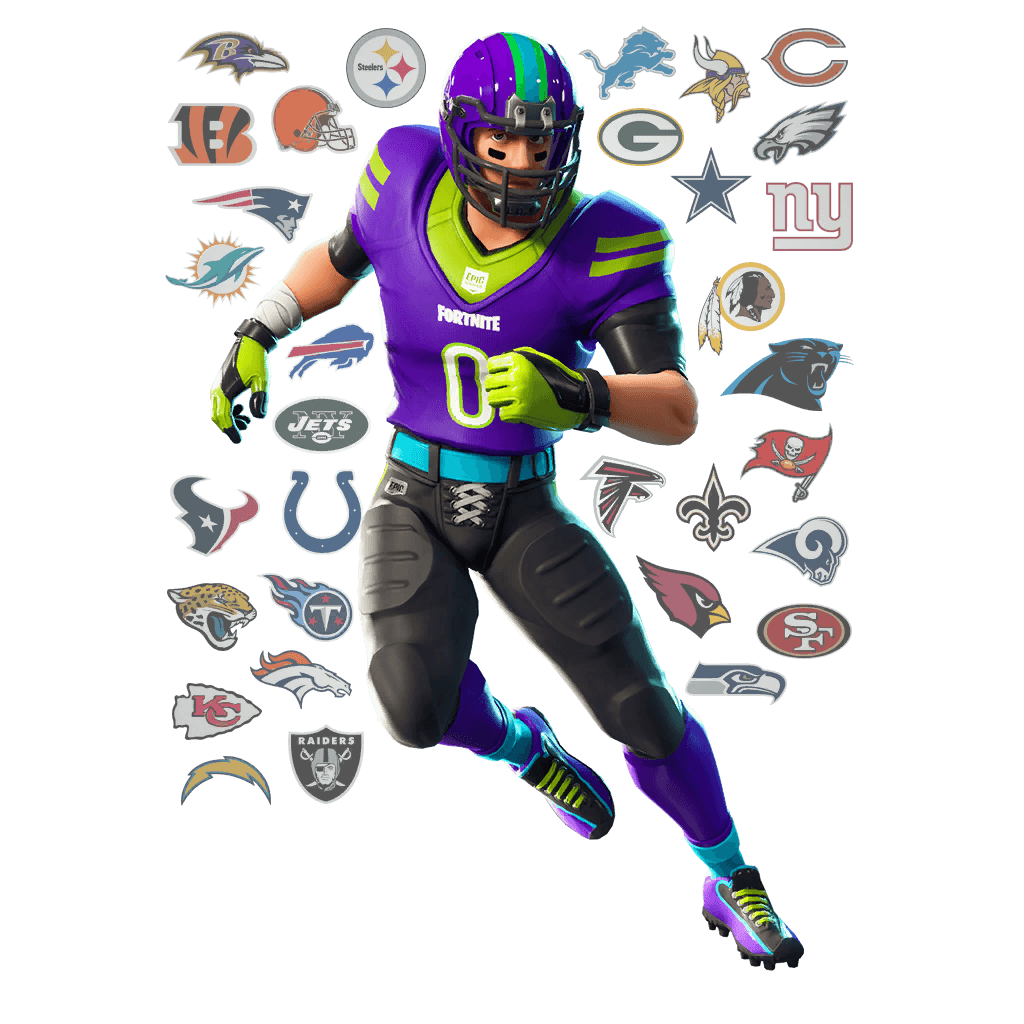 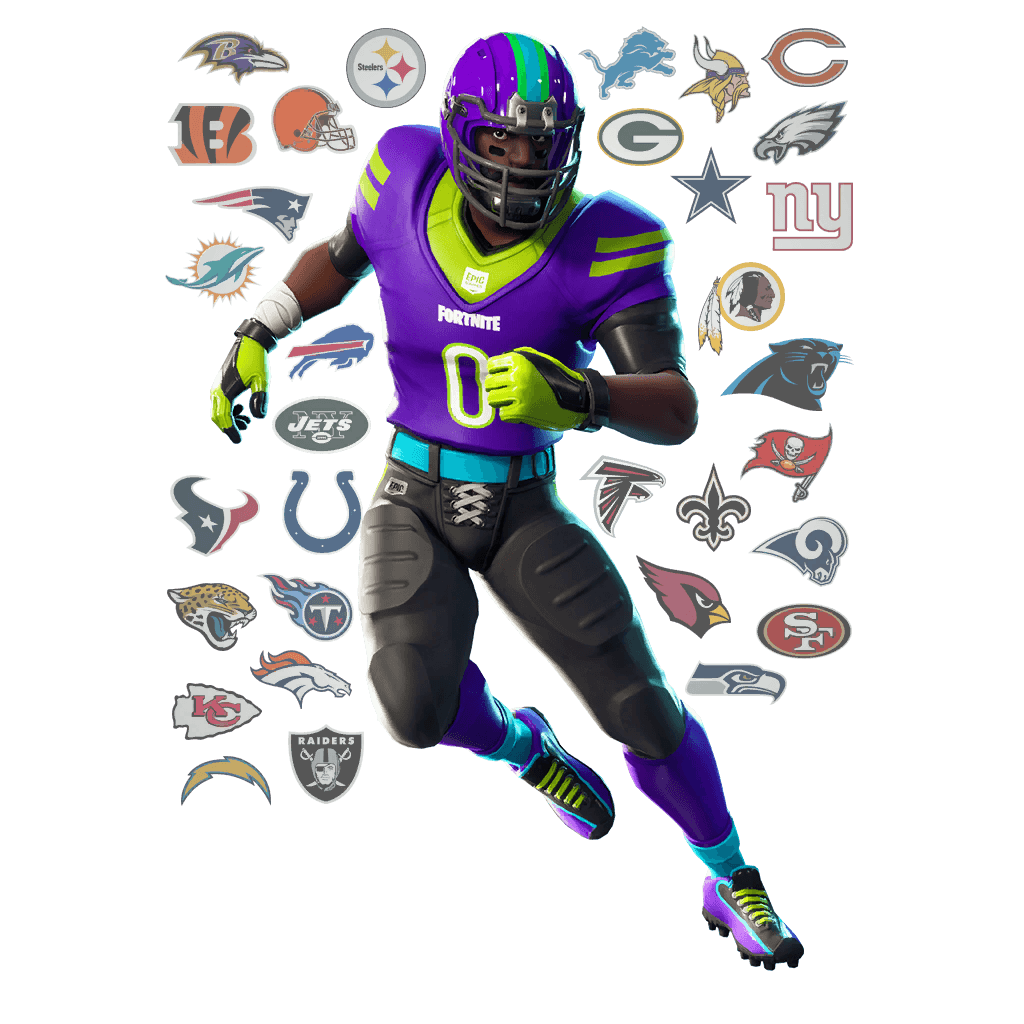 Leave them in your dust 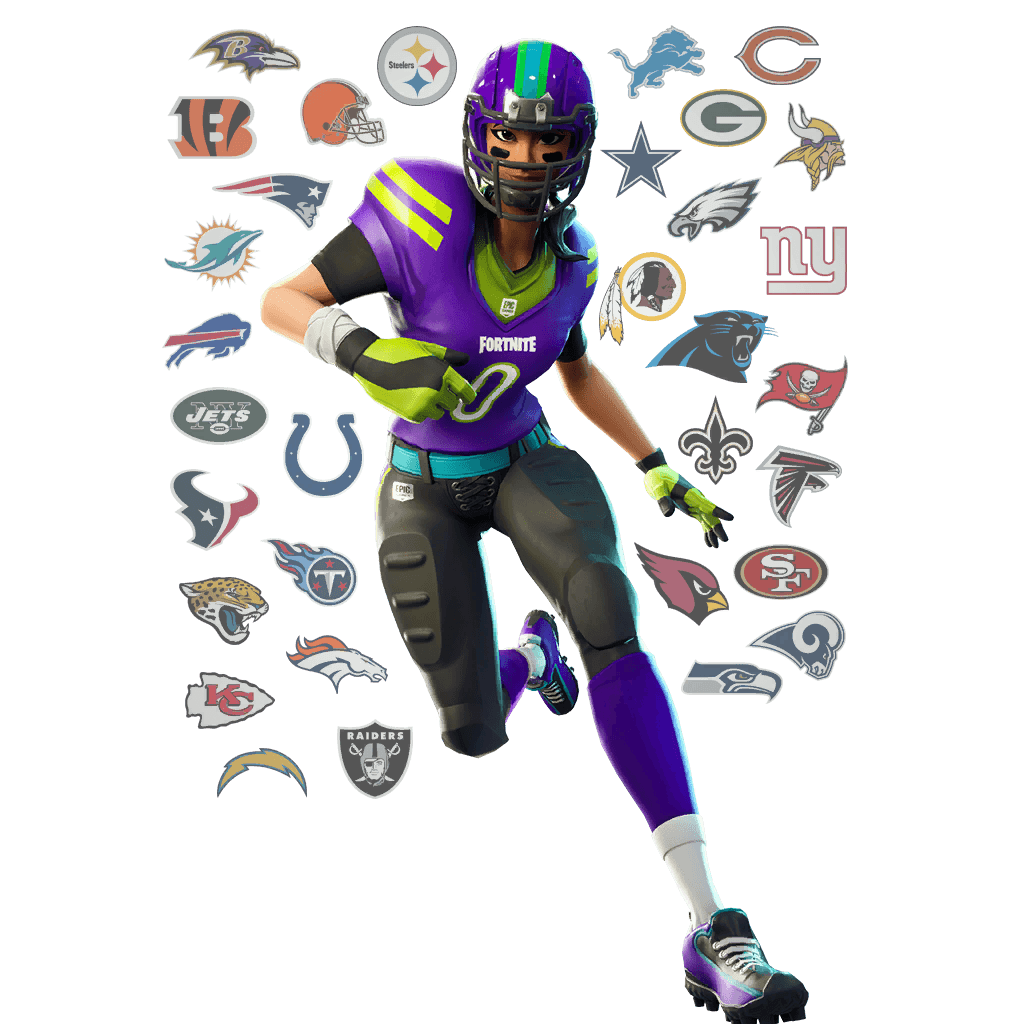 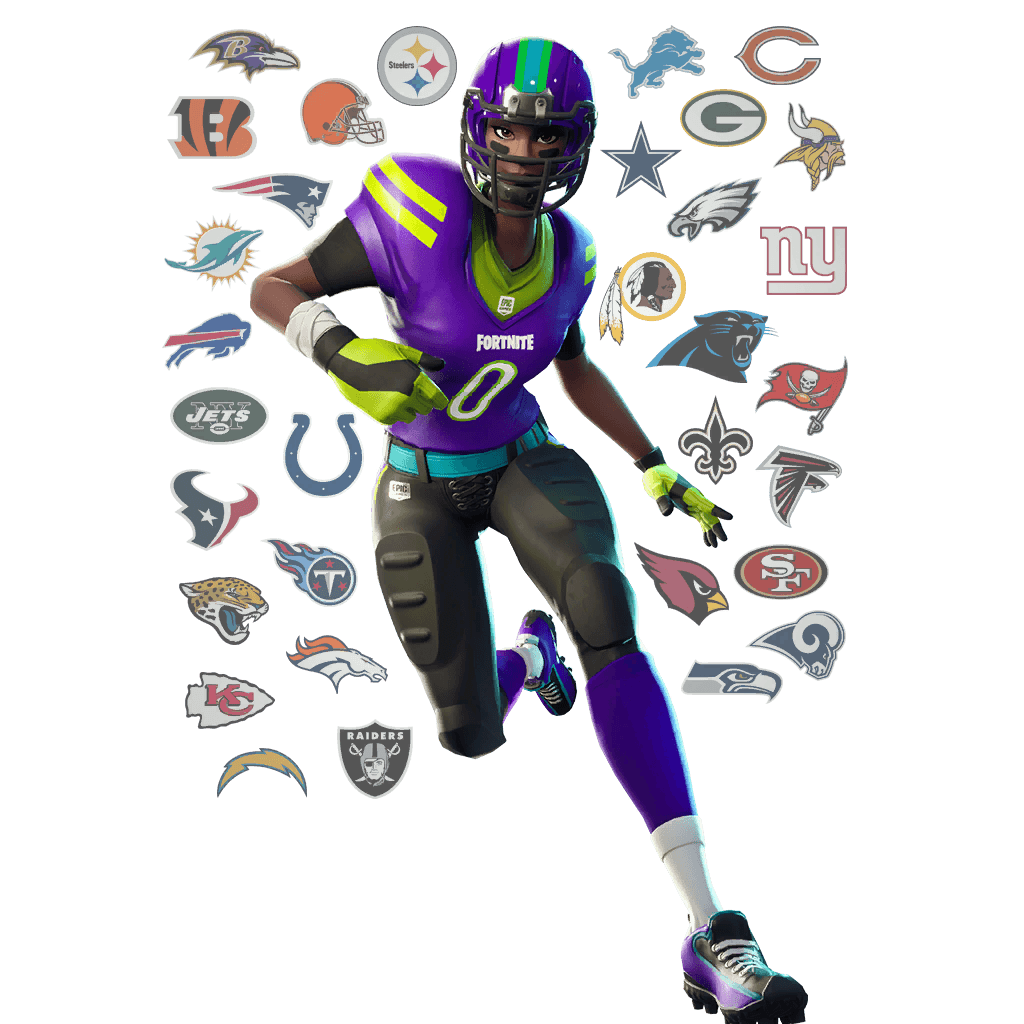 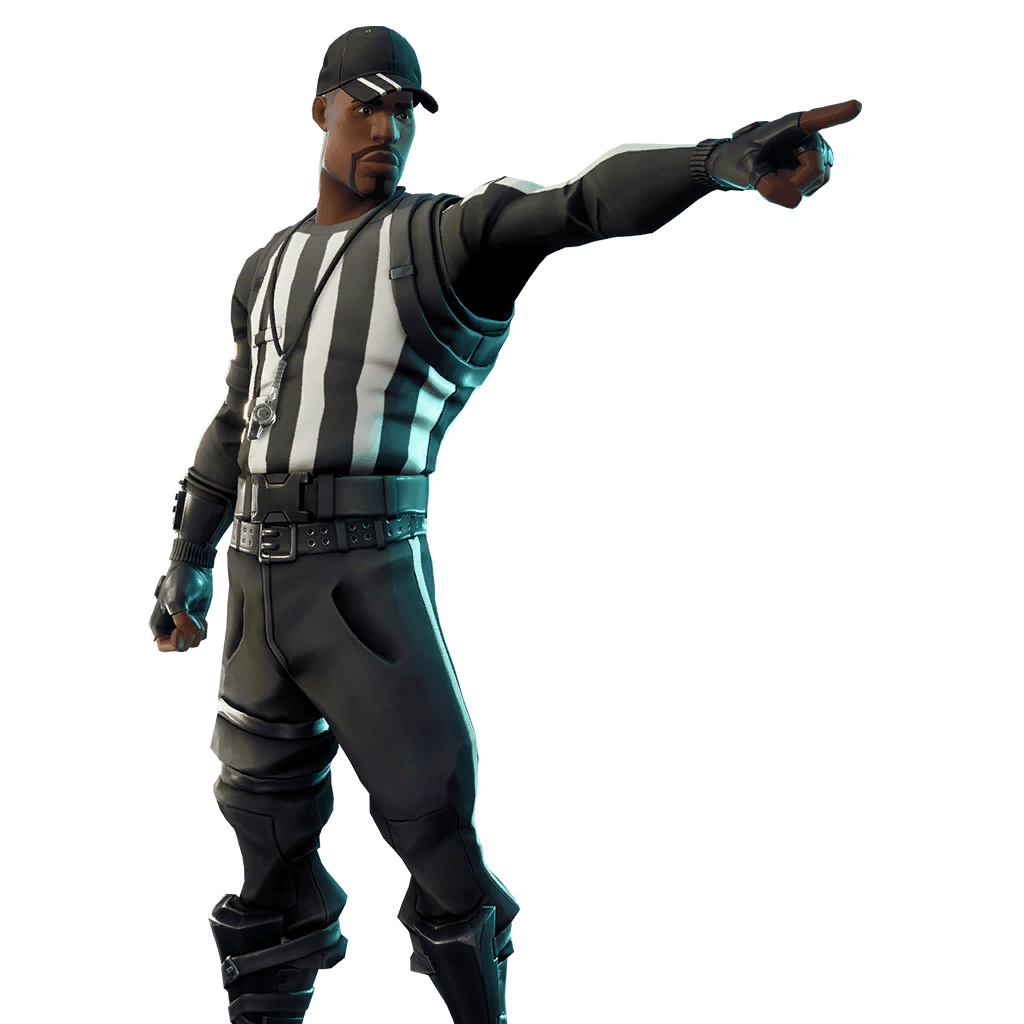 Throw a flag on the play 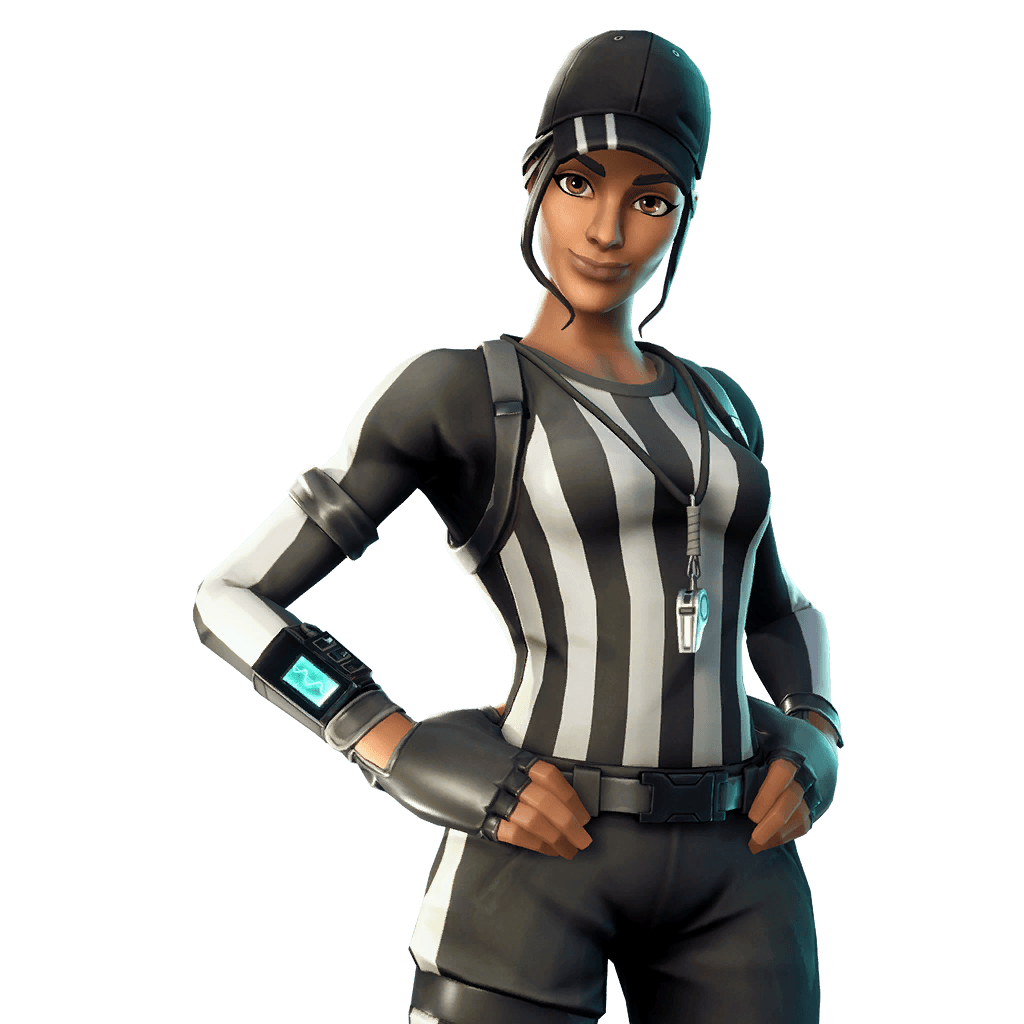 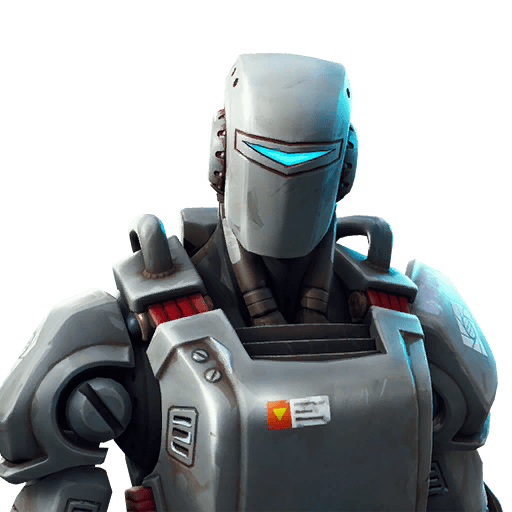 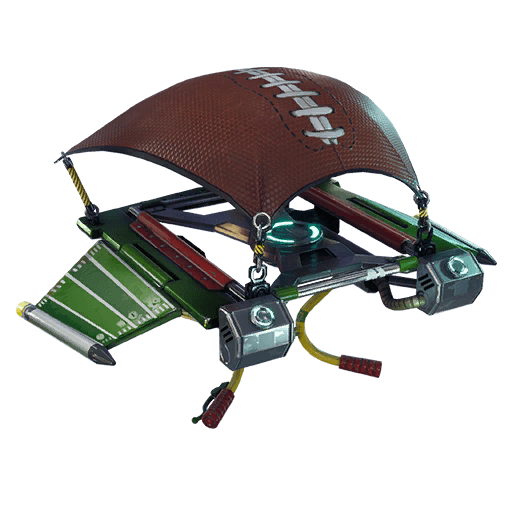 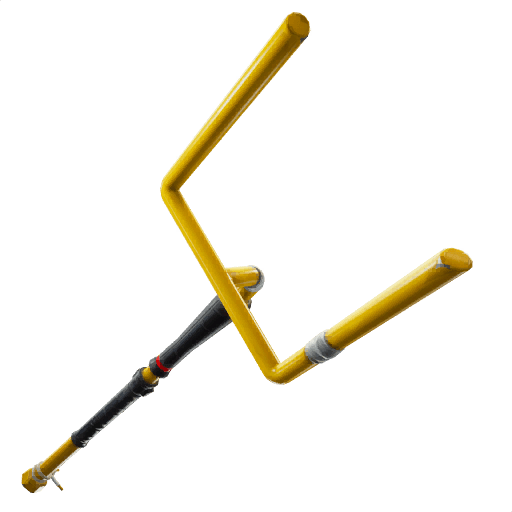 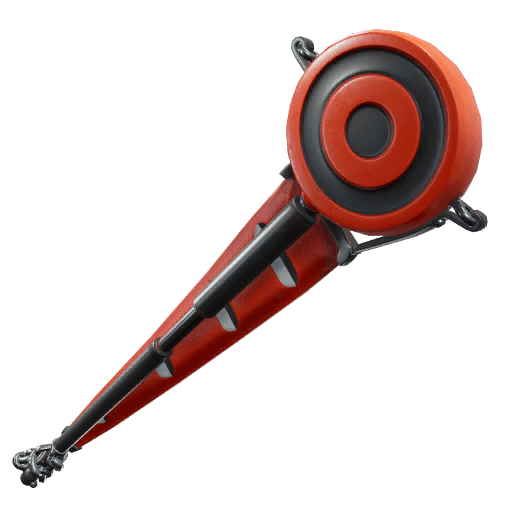 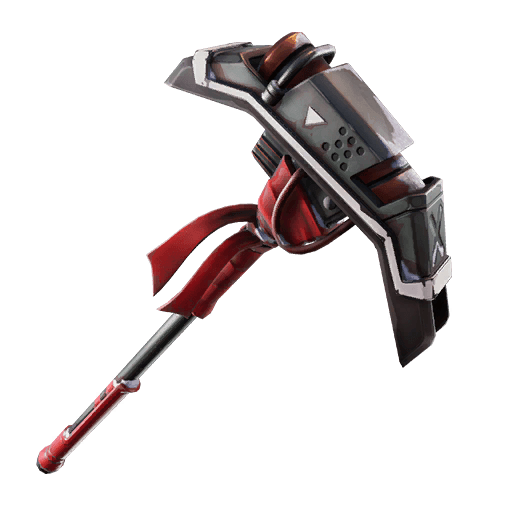 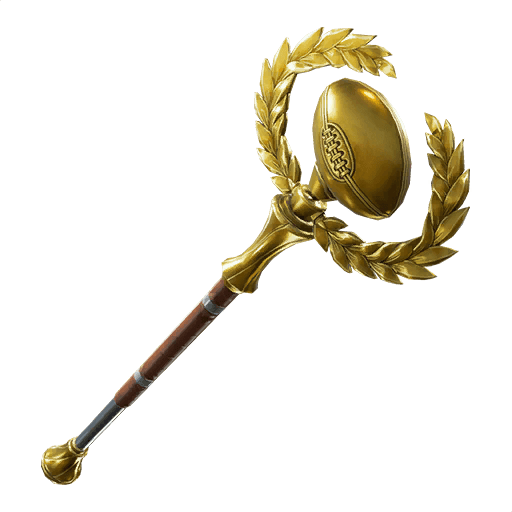 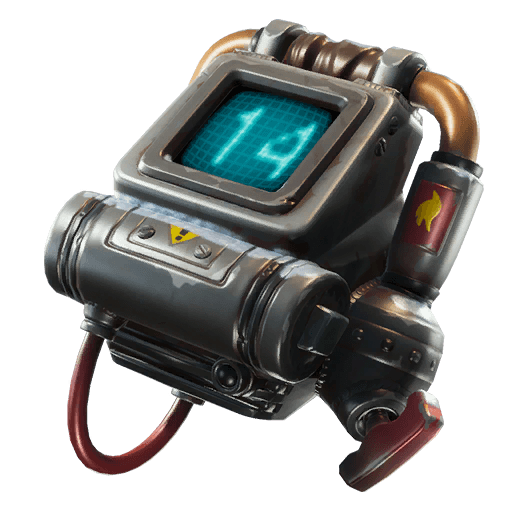 Like all leaks these are yet to be confirmed in game. These are data-mined from the in-game files when downloading the update.